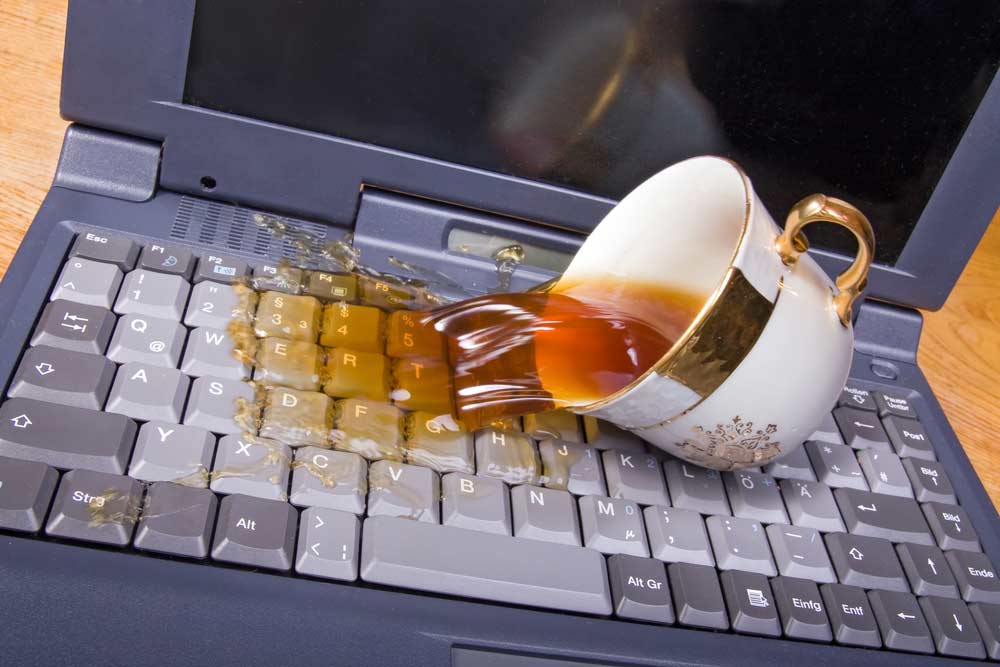 5 Common Disasters You’re Not Even Thinking About

Data loss is nothing new for businesses. From the loss of individual files to small errors at work that result in misplaced or deleted applications and data to large-scale incidents, data loss happens. How a company protects itself from such a loss is what will set it apart from the rest, the ones who never really recover. A business loses more than data when disaster strikes. It loses consumer confidence, revenue, profitable time, employee resources and actual cash. Businesses without data backup and recovery solutions in their business continuity plans rarely recover, and some do not plan for the less obvious disasters. Consider the 5 common disasters you aren’t even thinking about that could happen to your company.

We are a mobile culture, and that means employees and essential personnel travel with their offices in their hands. Remote access permits users to work from home, on the train, on the plane, at a lunch meeting, and overseas, but mobility comes with an increased risk for lost, damaged or stolen devices. Not to mention that malicious Wi-Fi- connections that can completely cripple a device. A company that permits remote access must have a plan for security and recovery as well – preferably one that includes a remote wipe option to remove data from a missing mobile device.

Ransomware is the act of a criminal hacking your system, holding the data hostage, and demanding a ransom to get the data back. Many times, the ransom is much more than a company can afford to pay, which means the data remains locked up, the criminal sells it to someone else, or the company loses it completely.

Disgruntled employees can do a number on a company. The threat is that very few people know the ins and outs of a company as well as an employee does, which puts the businesses at an increased risk when an employee leaves angry. Malicious intent caused by an ex-employee is a real threat to companies, and one that many do not consider when creating disaster recovery plans.

A DDoS, or Distributed Denial of Service, is a malicious attack that floods the site with traffic, which denies legitimate traffic access to the site. A DDoS employs multiple devices from all over the world to attack the site, which makes deflection and resolution difficult because no single attack point exists. The three types of DDoS attacks include volume-based attacks, protocol attacks, and application layer attacks. A volume-based attack involves UDP flood and ICMP floods to overwhelm the attacked site’s bandwidth. A protocol attack uses SYN floods, “Ping of Death,” and Smurf to infiltrate the servers, firewalls, and load balancers. Application layer attacks zero-in on the vulnerabilities within Apache, OpenBSD, or Windows to crash the server.

Yes, terrorism. You may think terrorism attacks hone in on large-scale businesses, million-dollar operations and the government, but SMB operations are targets as well. Nearly 7% of data loss is due to terrorism every year. Terrorism does not have to be an international threat; many hacks come from sovereign citizens and domestic groups.

Talk with NSA Computer Exchange about your data back up and recovery solutions. If you don’t know for sure if you could get your system back up and running within a few minutes of any of the above disasters – you need a better solution. And we have one for you!